Walking in the great outdoors, we tend to come across all sorts of wildflowers. It’s interesting and fun to look them up and see what they’re called, and to discover any myth and legend attached to them. If that’s something you’re into, you may have noticed there are quite a few wildflowers that have names associated with animals. If you’re as fascinated in this fact as we are, read on to learn more about wildflowers, with wild names.

The pretty, delicate pink dog rose can be spotted bringing joy to meadows and hedgerows from May through to July. But why is it so called?

Legend has it that the plant’s root had the ability to cure the bite of a rabid dog. Apparently it was used throughout the 18th and 19th centuries for just that reason. It’s also said that the origin of the name may be related to the hooked prickles on the plant that bear a resemblance to a dog’s teeth.

It may also be that simply, the ‘dog’ element means ‘lesser than’, referring to the flower’s comparison to the cultivated rose. 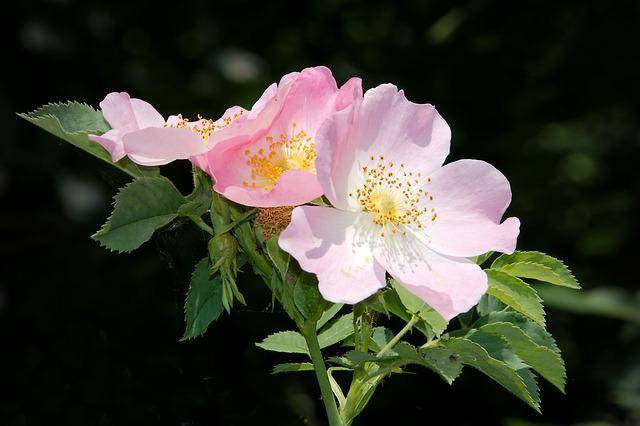 A member of the carrot family, cow parsley can be seen flowering on roadsides and in hedgerows, woodland and meadows throughout May and June.

Whilst it has many names, such as wild chervil, and Queen Anne’s Lace because the frothy white blooms resembled the lace worn by the queen’s ladies in waiting, the actual name of cow parsley is said to simply refer to an inferior version of real parsley. 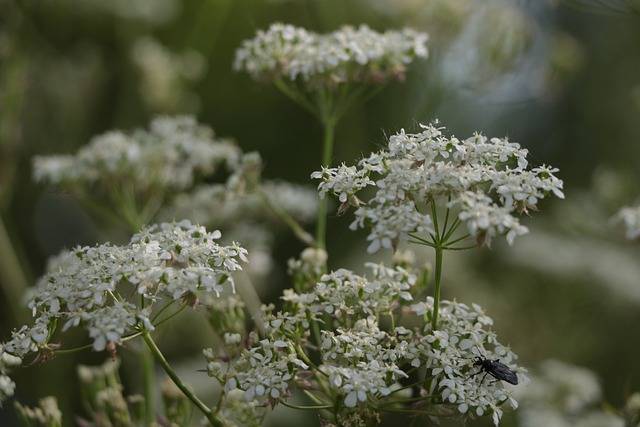 This small, scarce wildflower with pale yellow petals may be spotted in damp woodlands and meadows, but rarely outside of Essex, Cambridgeshire and Suffolk. Traditionally used to treat coughs and rheumatism.

The name may derive from the fact that the flowers are usually found growing in boggy pasture used by cattle. 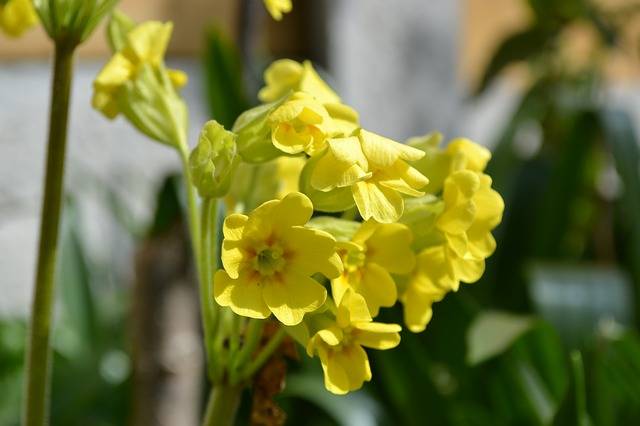 Often confused with oxlip, cowslip is another yellow wildflower, but this time with darker yellow petals. The flowers are bell shaped, as opposed to oxlip flowers which are more open, like those of a primrose.

Cowslip was traditionally used to treat sleeping problems as it is said to have natural sedative properties. The flowers were also used to treat coughs.

Cowslip leaves, with their mildly citrusy flavour, are often used in Spanish cooking, and the flowers are used to favour English country wine.

The name cowslip is actually a distorted pronunciation of ‘cow slop’, referring to the flowers being inclined to grow in cow pats in meadows and fields. 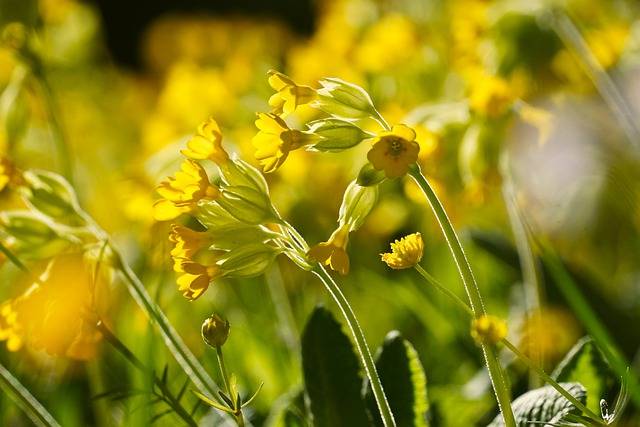 This pretty, purple coloured wildflower is common in UK woodland, heathland, hedgerows and grasslands. It’s a small flower with bright purple petals and a white centre, found flowering from April to May.

Violets were used by the Ancient Greeks in herbal medicine, and were said to have skin healing properties.

Not to be confused with sweet violet, which is similar in appearance and has a distinctive sweet scent, the dog violet has no scent at all, hence its name ‘dog’, meaning ‘lesser than’. 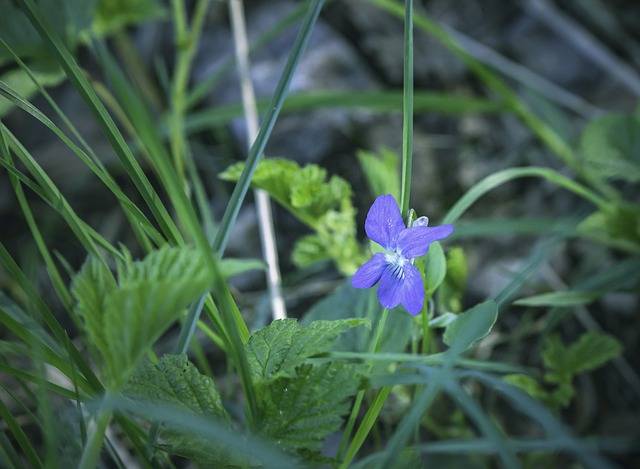 This well-known UK plant produces a spike of purple-pink flowers between June and September. Found in heathland and woodland, it can grow up to two metres in height.

Whilst the origins of the name foxglove are unclear, the plant can be traced back to Anglo Saxon times. It is thought that the ‘glove’ part of the name is due to the flowers looking like the fingers of gloves. But as for the connection with foxes, the answer rests only with speculation. One theory is that people believed foxes wore the flowers on their paws to silence their movements when hunting. Another is that the flower is often found growing near fox earths where the animals raise their young. 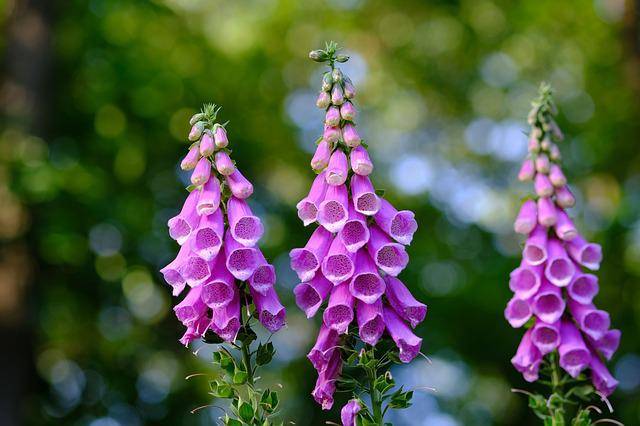 Heading off on an outdoor adventure soon?

Look out for wild flowers with wild names, and see if you can identify them and why they are so called.

Planning an outdoor stopover? Check out the Outhaus store for all you need to enjoy a night under the stars.