Autumn is upon us, and what a glorious season it is. The kaleidoscope of colours. The crunch underfoot. The fresh mornings and the cosy nights under the stars. Ready to embrace the outdoor wonders of this new and wonderful season? Then check out our guide to the best gifts of nature to experience when you’re out and about this autumn, and where to see them. 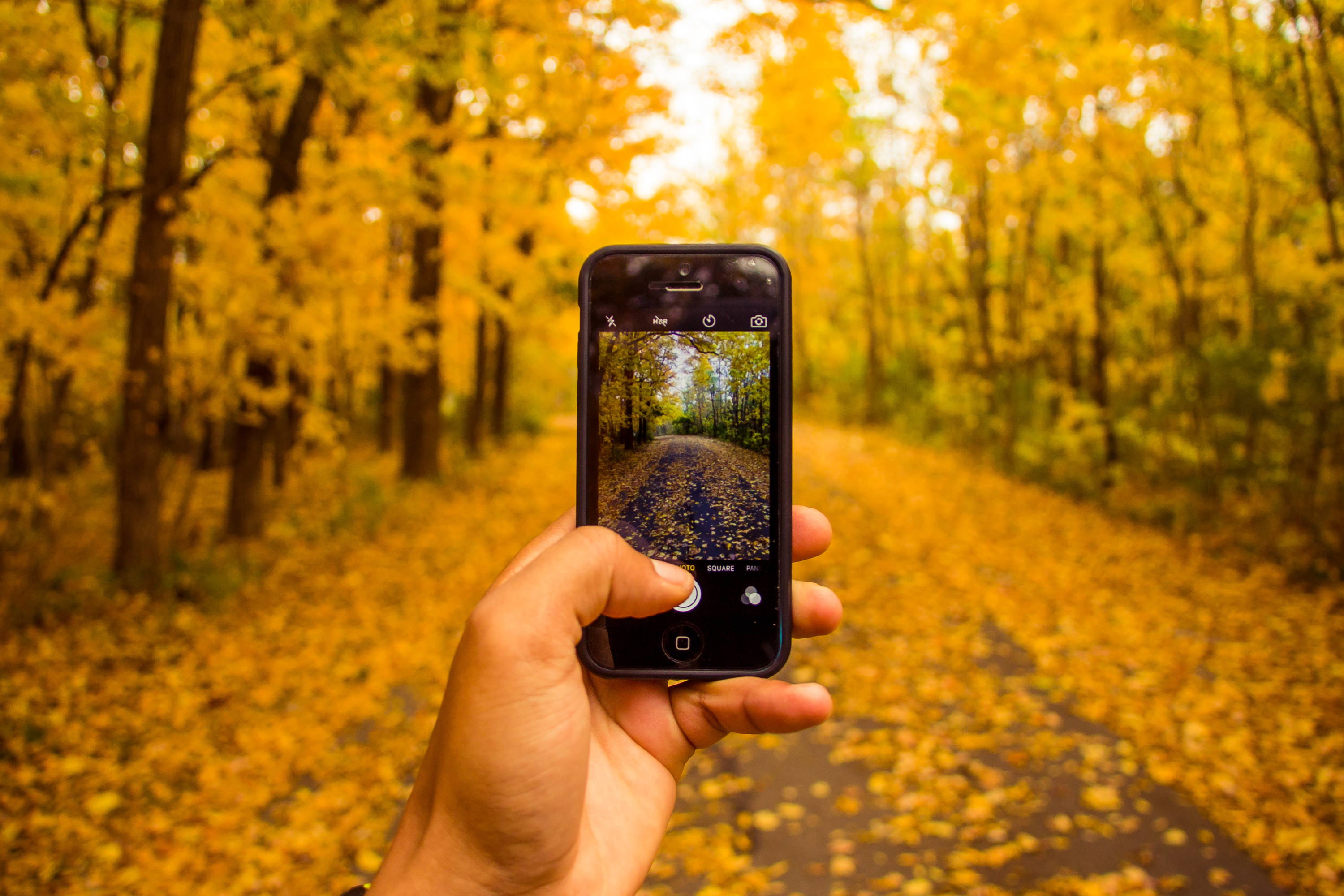 Quite possibly one of the most breath-taking sights of autumn has to be the spectacular array of colours that literally blaze from our trees and hedgerows as they shed their summer greens. Beaming yellows, warm russets, burnished coppers and deep reds explode against a golden-hued, low-slung sun, creating the most magnificent scenes.

Anywhere across Britain is a great place to see these outstanding exhibits, but if you’re looking to capture a truly special palette, head for Grizedale Park in Cumbria, Stourhead Gardens in Wiltshire, Carbisdale Castle in the Highlands, Elan Valley in Powys or Westonbirt Arboretum in Gloucestershire. 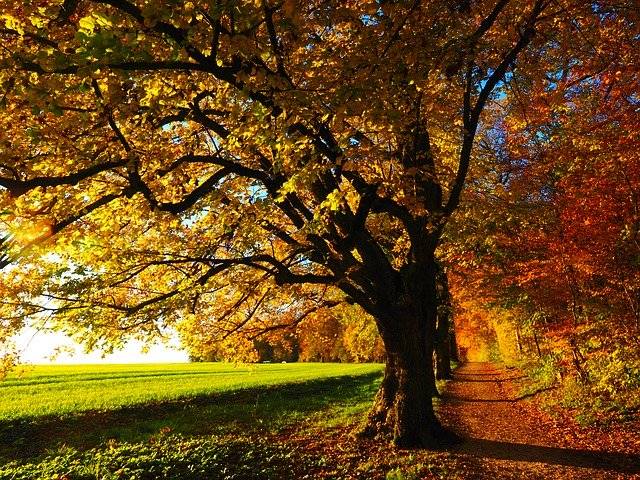 One of the most awe-inspiring spectacles of autumn has to be the starling murmuration. Starting around about now, and peaking later in November and early December, this really is something to see.

This is where thousands of starlings can be spotted, swooping up in unison into the skies, forming shadowy shapes that twist turn, rise and dip in perfect harmony, as if the whole thing was choreographed. Sometimes there can be anything up to 100,000 starlings involved, or even more, as bands of migrant birds arrive on British shores as the autumn draws on.

Best places to see a massive murmuration are Ham Wall in Somerset, RSPB Leighton Moss in Lancashire, and Malltraeth Marsh in Anglesey, but anywhere really is a potential siting spot for this marvel. 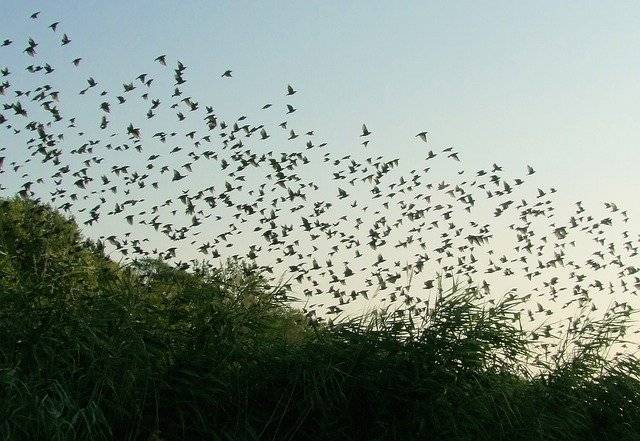 Violent they may be, but deer ruts are an autumnal phenomenon that have become really quite iconic. With does only in season for around a day every year, competition for their affection is nothing short of savage as the stags lock antlers and battle it out.

Best places to witness this stunning power struggle? Head to Dartmoor, Exmoor, the New Forest, the Inner Hebrides or the Isle of Arran. Be sure to watch from a safe distance, and take care not to disturb deer during the rutting season. 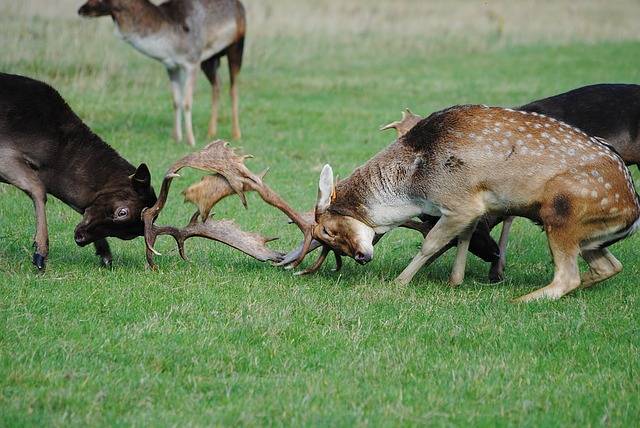 During the autumn, salmon have one thing on their minds, and that’s to make it to the spawning grounds where they were born. The crystal clear waters of fast flowing rivers are the perfect place to secure the next generation of this mighty fish, and October is the best time to witness this spectacle.

It’s the challenge of the obstacles the salmon face that makes this such a memorable show. From otters and rocks to gushing waterfalls, to see these tenacious fish make it through, come what may, really is something to behold. Head to Scotland for the best exhibitions. 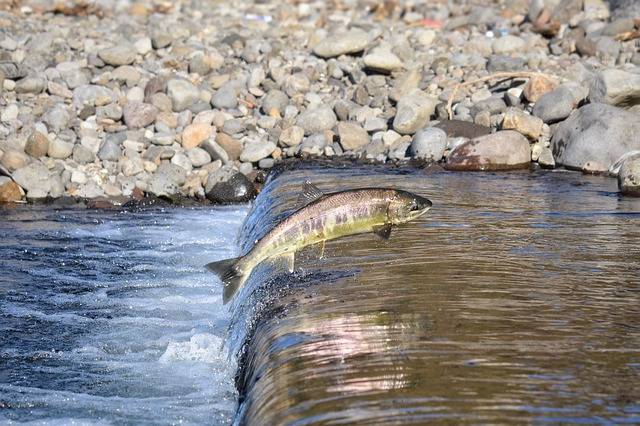 One of the most endearing things to see during autumn has to be the gorgeously coloured goldfinch, perched atop a spiky seed head, taking his fill of the final remains of nature’s bounty.

During September and October, seed heads like teasel, ragwort and dandelion abound. It’s not uncommon to see male goldfinches clinging to stems, tearing into the rich food source with their distinctive long, pointy beaks. Their female counterparts aren’t endowed with such long beaks, so if you see a goldfinch on a teasel, it’s unlikely to be a Mrs. 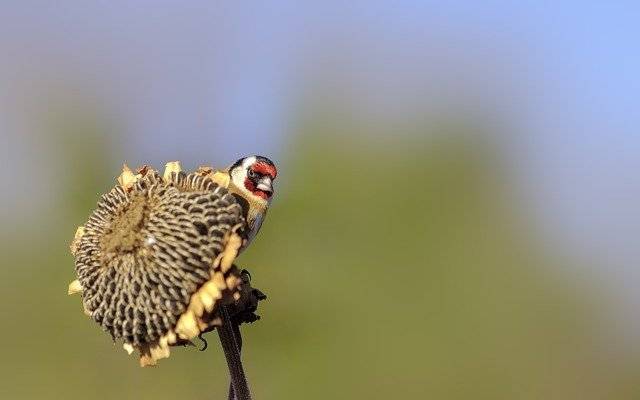 There’s so much to see and do during this wonderfully colourful season. Just be sure to kit yourself out with all you need to stay warm and dry as you spend those crisp nights under the stars. From swags and tents to tarps and blankets, we’ve got all you need here at Outhaus.